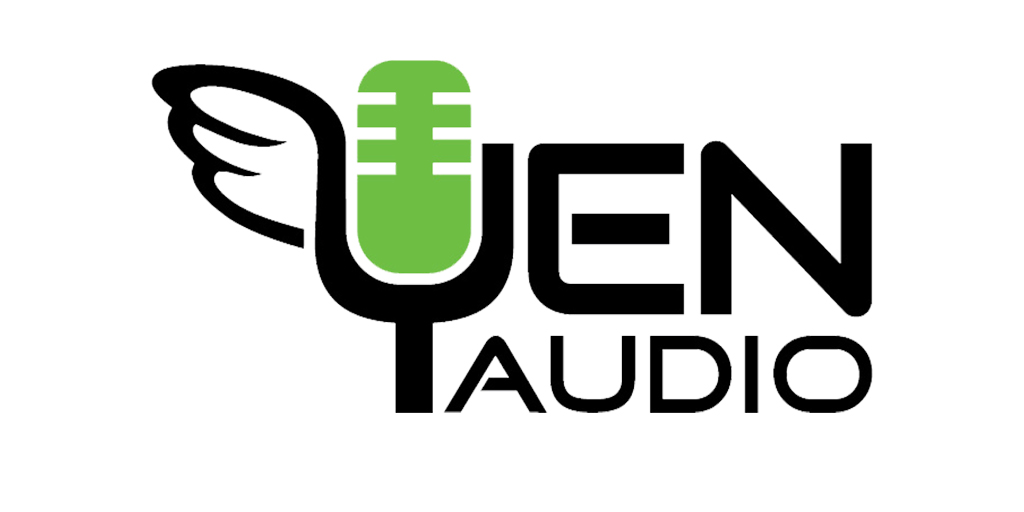 If you've been holding out for another way to devour light novels, Yen Press has you covered with its latest imprint. The publisher announced Yen Audio, a new imprint dedicated to audiobooks with a pretty powerful starting lineup.

Some of the Yen On titles that will kick off the endeavor include Solo Leveling (July 2021), Sword Art Online (August 2021), Overlord (September 2021), The Miracles of the Namiya General Store (November 2021), and The Saga of Tanya the Evil (November 2021).

We're starting off Yen Audio strong with one of this year's hottest Yen On titles, Solo Leveling! Experience the epic story that inspired the hit comic series with our first audiobook! pic.twitter.com/mWAaEGKhKv

Another Yen Audio title in our starting lineup is Sword Art Online, the iconic series that helped us bring the Yen On imprint to new heights. Enjoy this classic tale like never before! pic.twitter.com/XP2J7Vt8Gr

The game may be over, but the epic tale of Ainz Ooal Gown is only beginning…beginning as an audiobook on September 2021! pic.twitter.com/snACYUwFem

Joining Yen Audio is The Miracles of the Namiya General Store, the award-winning story by acclaimed author Keigo Higashino. Relive this beautiful masterpiece with what will surely be a breathtaking audiobook experience. pic.twitter.com/KknUar5JvC

Her name is Tanya Degurechaff and she is the Devil of the Rhine, one of the greatest soldiers the Empire has ever seen.

All the action and intrigue of The Saga of Tanya the Evil awaits with our upcoming audiobook from Yen Audio! pic.twitter.com/7dpNVfTmM8