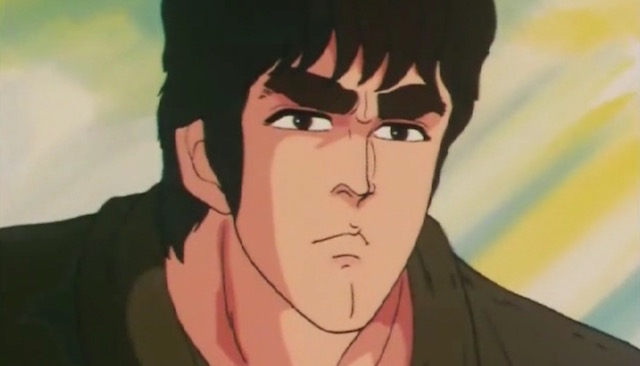 You wa SHOCK! We were definitely both shock and shook earlier today when VIZ Media took to Twitter to reveal a bunch of new manga announcements, including a serious heavy hitter classic from writer Buronson and artist Tetsuo Hara. Yep… WA-TAAA! We're talking about Fist of the North Star, which is coming to print and digital in Summer 2021.

VIZ also announced another one of the great works of Taiyo Matsumoto (Ping Pong, Tekkonkinkreet), No. 5, which is also due out in Summer 2021. In fact, all of today's announcements are due out next summer, including the latest from horror master Junji Ito and more.

Here's an overview of what's on the way: 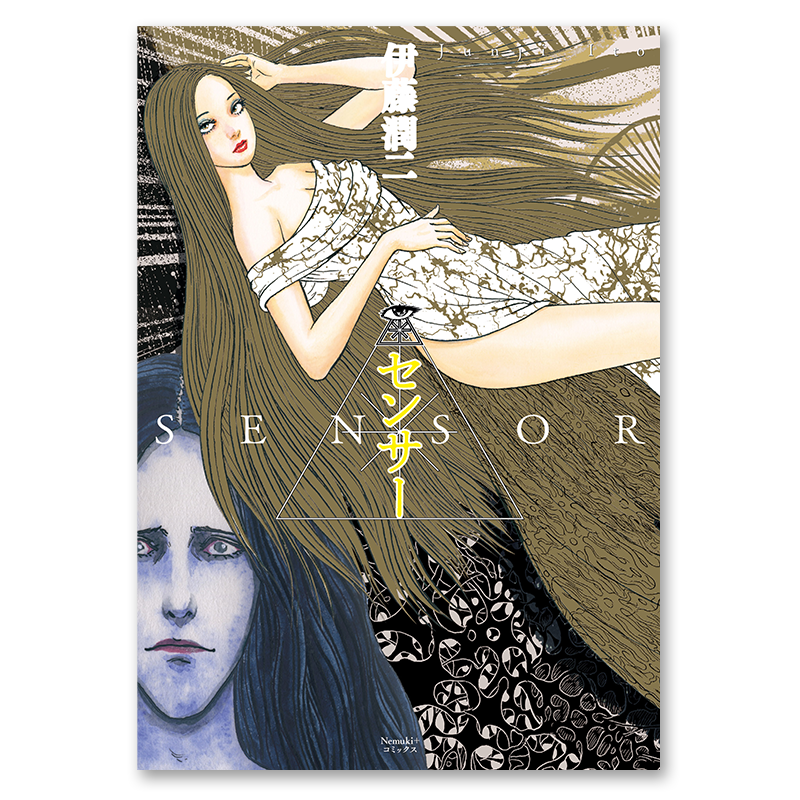 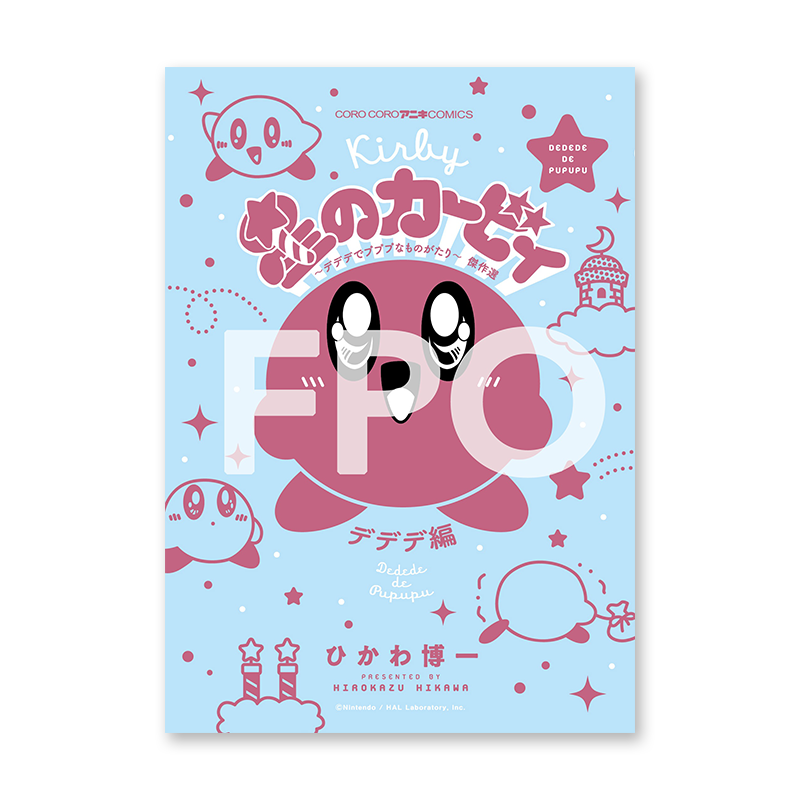 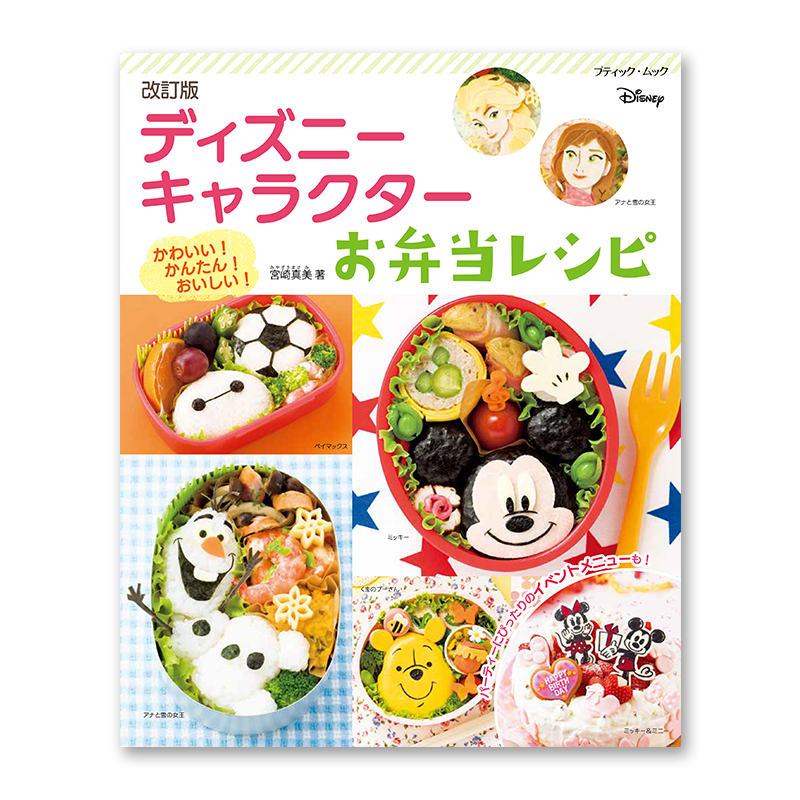 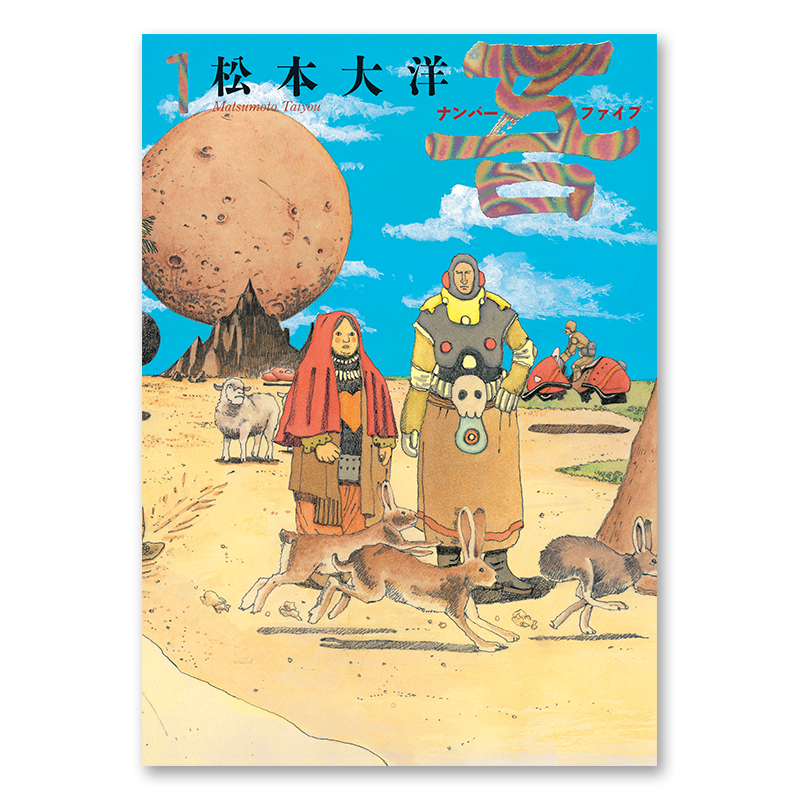 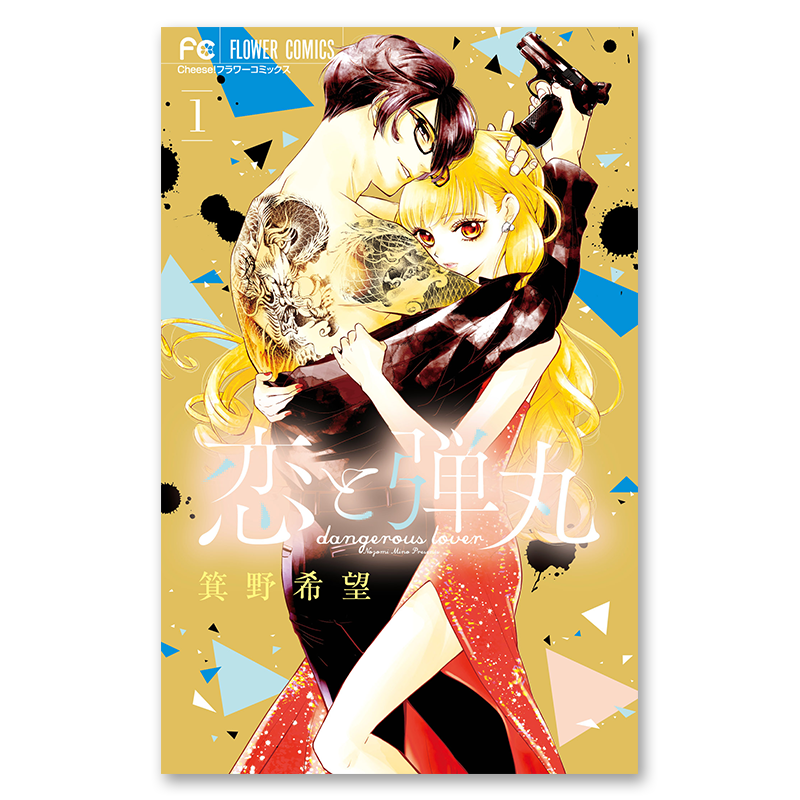 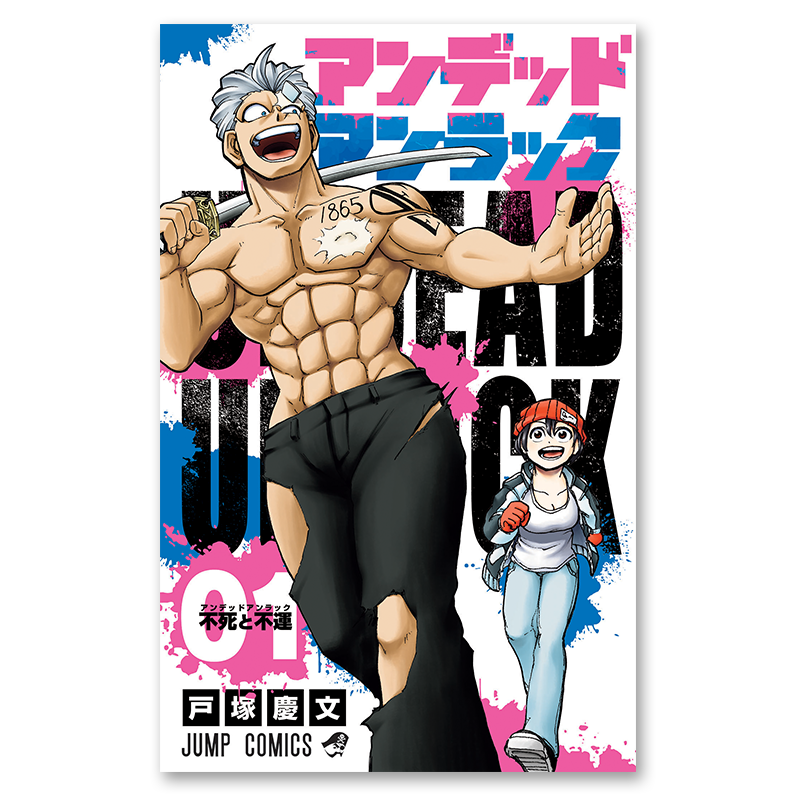 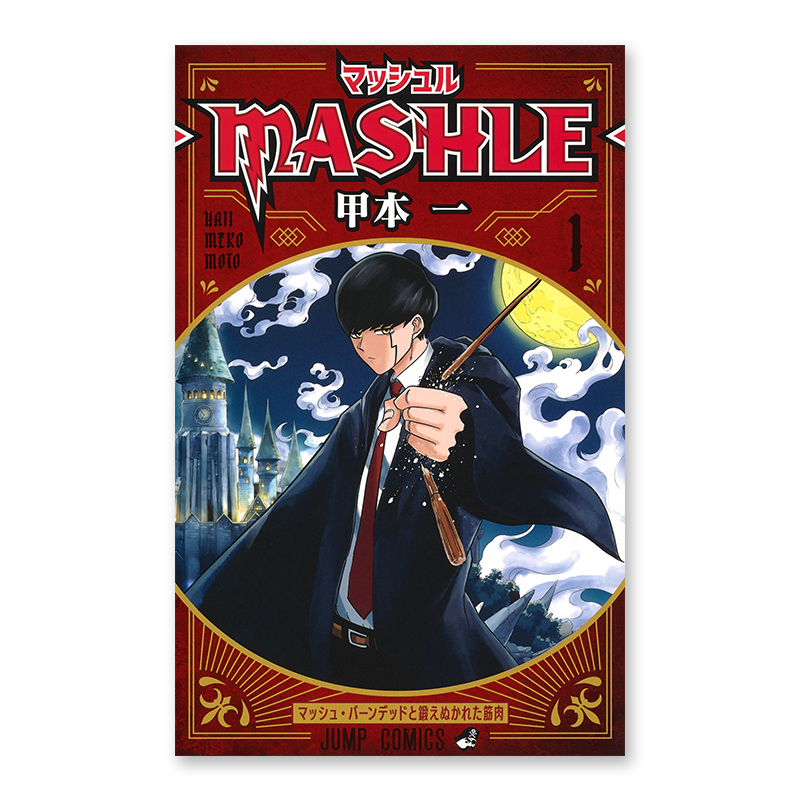 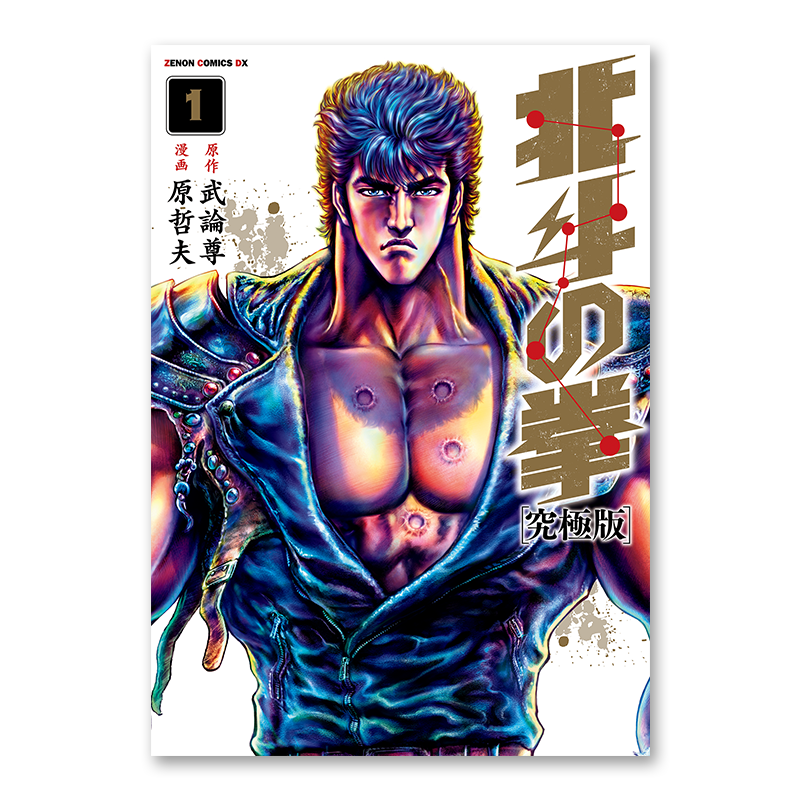 Joseph Luster is the Games and Web editor at Otaku USA Magazine. You can read his webcomic, BIG DUMB FIGHTING IDIOTS at subhumanzoids. Follow him on Twitter @Moldilox.