VRRMMMMMMM! You hear that? It's not Denji from Chainsaw Man revving up to cause an absurdly bloody mess all over the pages of Shonen Jump, it's ournew fountain pen. Yep, fans of Tatsuki Fujimoto's series will soon be able to wreak havoc on their own pages with official Chainsaw Man fountain pens, which are on the way from Bell House in Japan this July.

The pens are each designed with motifs featuring Denji, Power, and Pochita, complete with stylized logos for each of their names. Pre-orders are now live via Bell House's online shop and other anime shops—reservations are open at the former until May 20 and the latter until May 14—with pens priced at ¥3,300 (US$30) each. 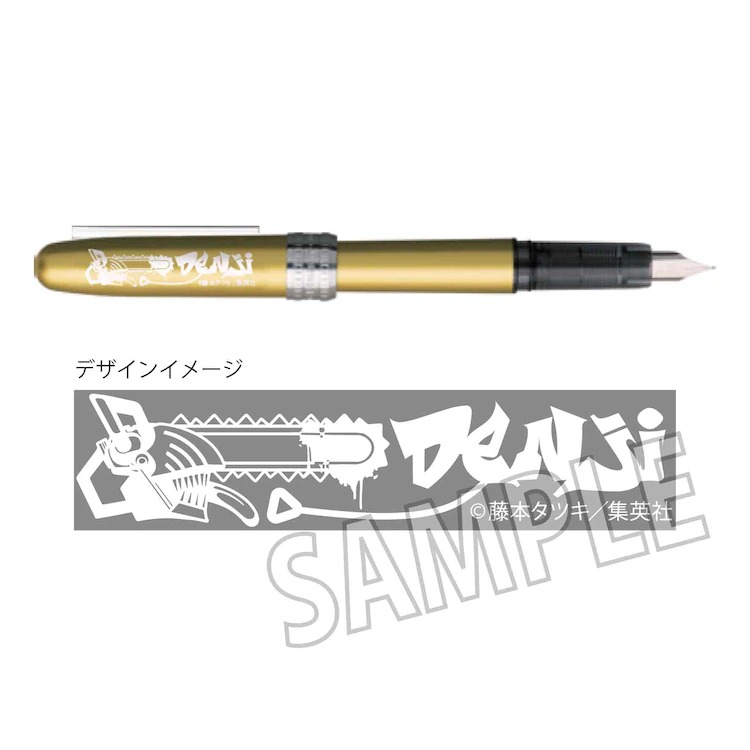 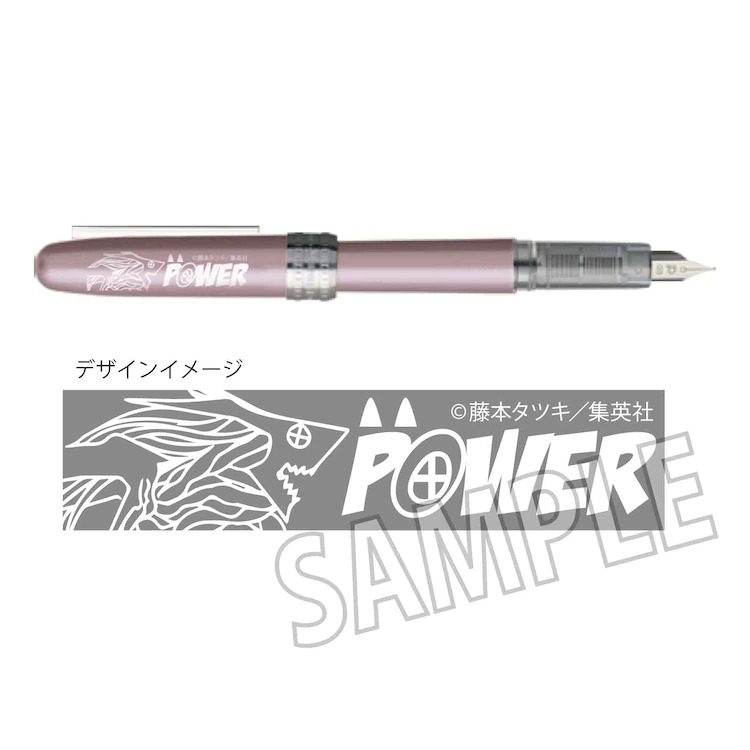 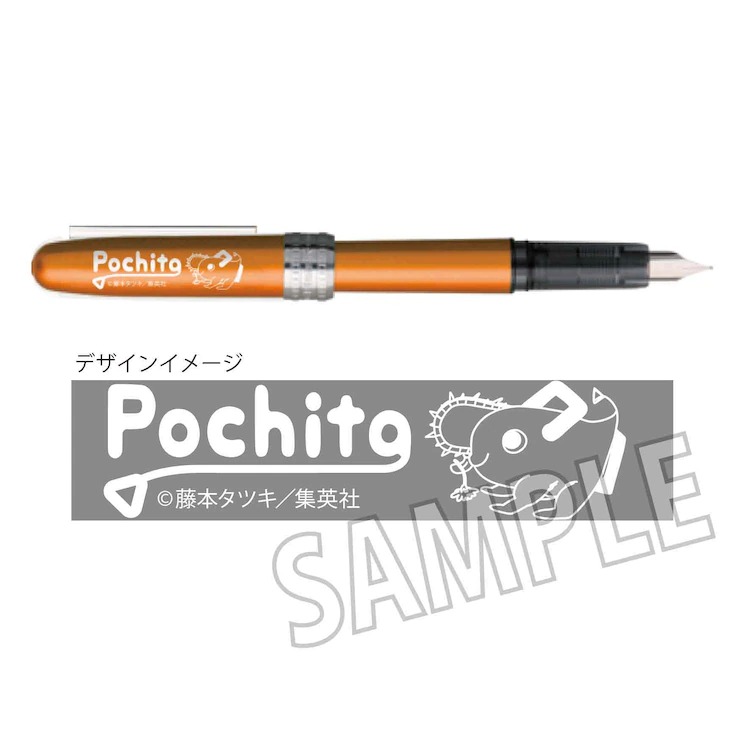 Speaking of Chainsaw Man, a second character popularity poll recently ran, so check out the results.