Take a Deep Breath — Otome Game WIND BOYS! Is Back on Track 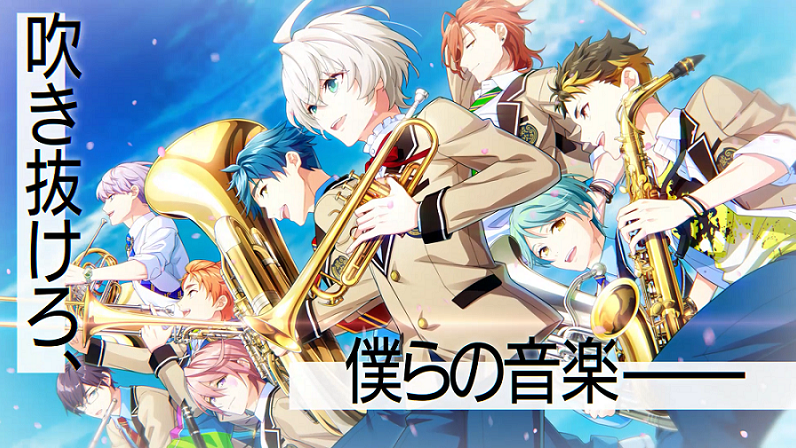 Among the many anime and game projects out there — cute anime people doing cool hobbies — isWIND BOYS!, a previously announced mobile game coming from the folks atDMM. The company, which also releasedTouken RanbuandKantai Collection, has understandably been behind on the release in 2020, with news dropping off for a good while.

However, the latest update from theofficial sitestates that an actual release is still on the table for the game… with more information coming in a live stream next month. 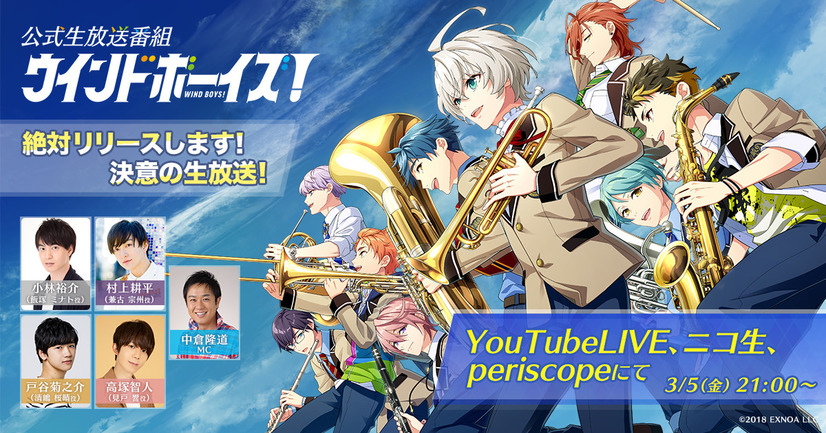 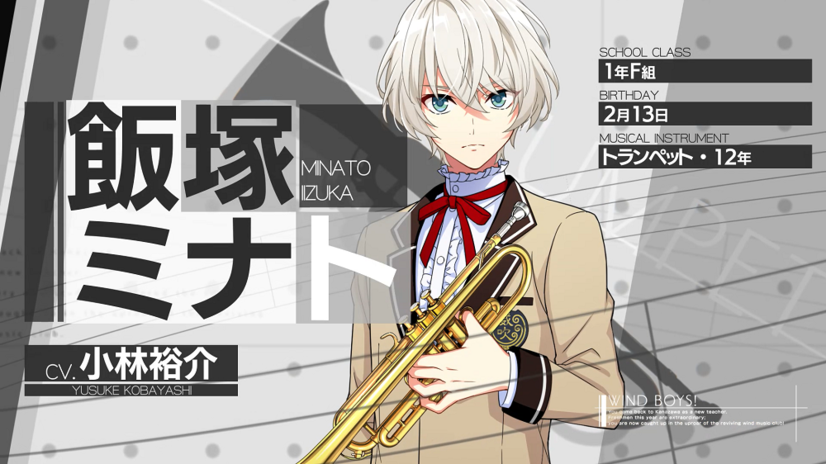 The broadcast will include news on the game, live dramatic readings, and more. In the meantime, a new teaser trailer shows off the characters you can look forward to meeting:

WIND BOYS!casts the player as a new teacher transferred to a high school that was once renowned for its brass band. But while it was once a regular at national competitions, the band has been all but nonexistent in recent years. It's the player's job to train up eager new first years to restore the school's brass band to its former glory.