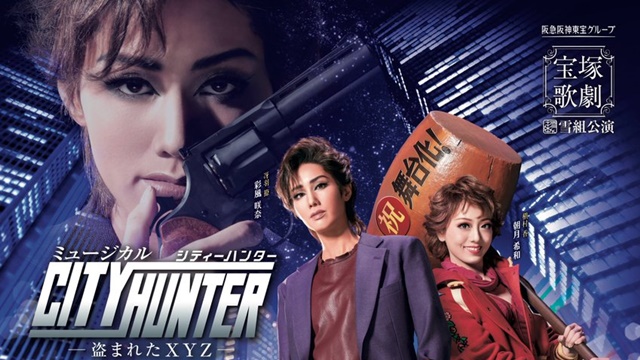 City Hunter began serialization in Shueisha's Weekly Shonen Jump in 1985 and has printed over 50 million copies in total. Ithas been adapted into the very successful anime series by Sunrise, as well as two live-action films produced in Hong Kong (1993) and France (2019).

The hard-boiled comedy manga's first stage play adaptation City Hunter – Nusumareta XYZ – is set to be performed by Snow Troup at the Takarazuka Grand Theater in Hyogo from August 7 to September 13, 2021, and at the Tokyo Takarazuka Theater in Tokyo from October 2 to November 14. Advance tickets for the Hyogo performances will go on sale on July 17, and for the Tokyo performances on September 5. 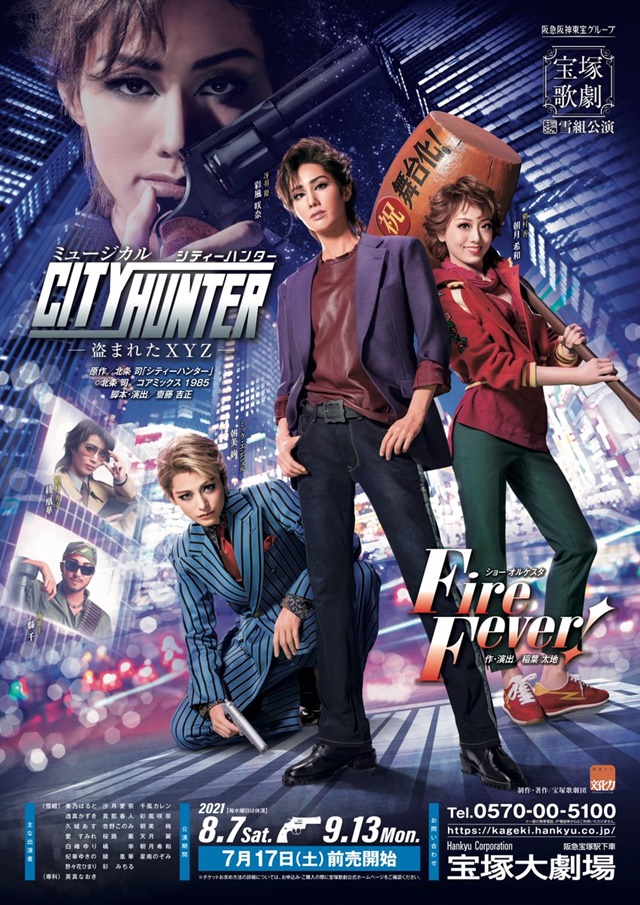