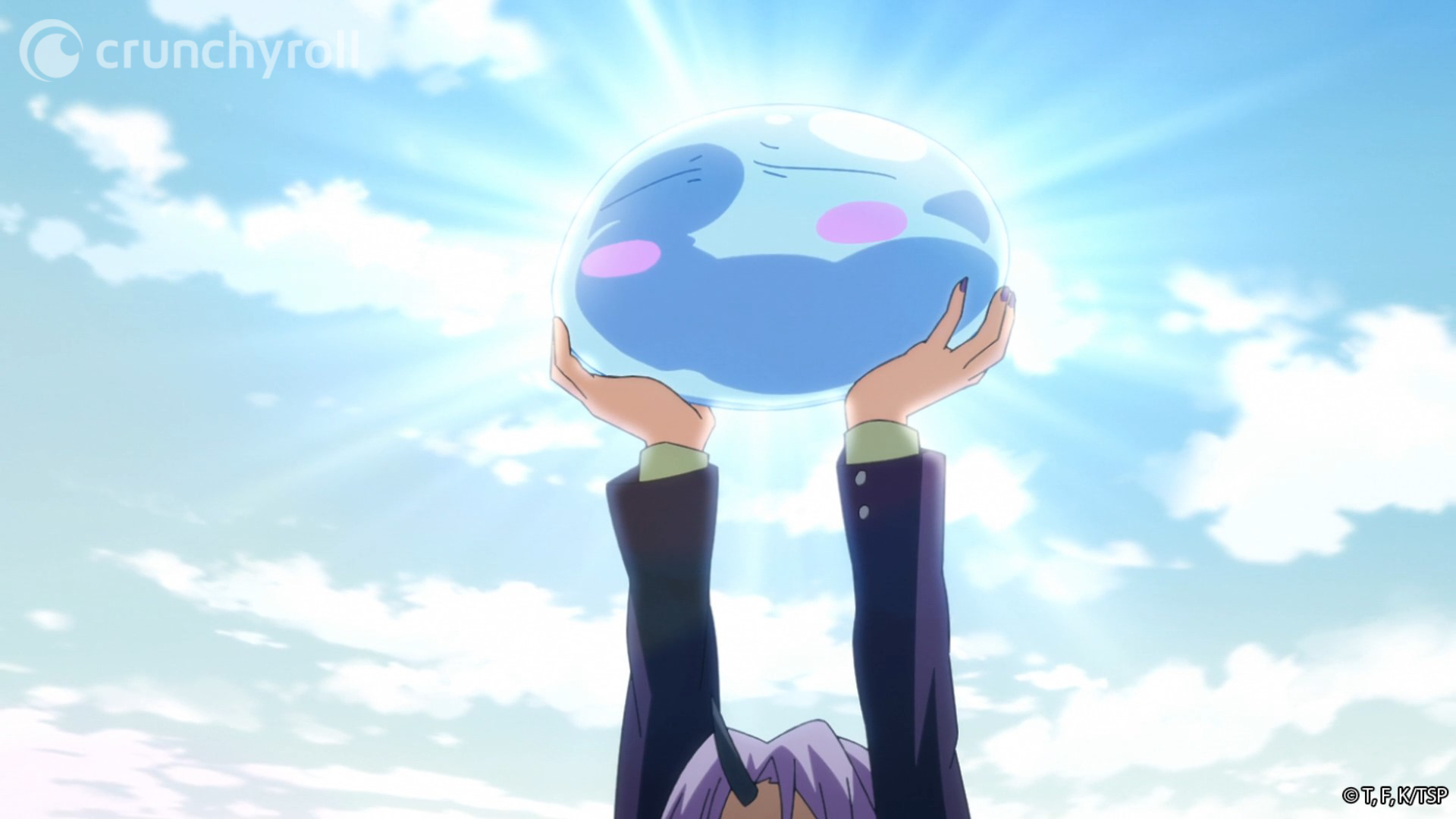 The Japanese literary giant Kodansha have unveiled their nominees for the company's45th Annual Manga Award in the categories of shonen, shojo, and general manga. That Time I Got Reincarnated as a Slime, theAtsushi Ohkubo-created Fire Force,Yudai Debata's Futari Solo Camp, and 10 other titleshave been given the nomination nod from Kodansha.

Here is the full list of manga nominated in their categories:

The winners of each category will be announced on May 13. Last year, Tokyo Revengers took the prize for shonen manga,Our Precious Conversations took out the shojo prize, and Blue Period took out the general prize at the 44th annual manga awards.