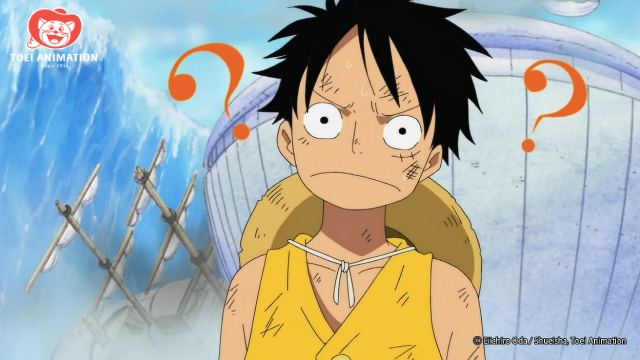 One Piece author Eiichiro Oda needs a break, and he certainly deserves one. The official editorial department Twitter account for Weekly Shonen Jump magazine announced that One Piece won't be showing up on Monday, which is when this year's 44th issue of Jump is scheduled to ship. According to the tweet below, the series is taking a brief break due to Oda's poor physical health and 'sudden illness.'

On the bright side, it was also reported that Oda is currently in the process of recovering, and there's already a return plan in place. One Piece will be back in the pages of Shonen Jump when this year's 46th issue ships on October 17.

While this may throw a wrench into Oda's goal to hit chapter 1000 by the end of 2020, his health and safety definitely takes top priority!

Joseph Luster is the Games and Web editor at Otaku USA Magazine. You can read his webcomic, BIG DUMB FIGHTING IDIOTS at subhumanzoids. Follow him on Twitter @Moldilox.