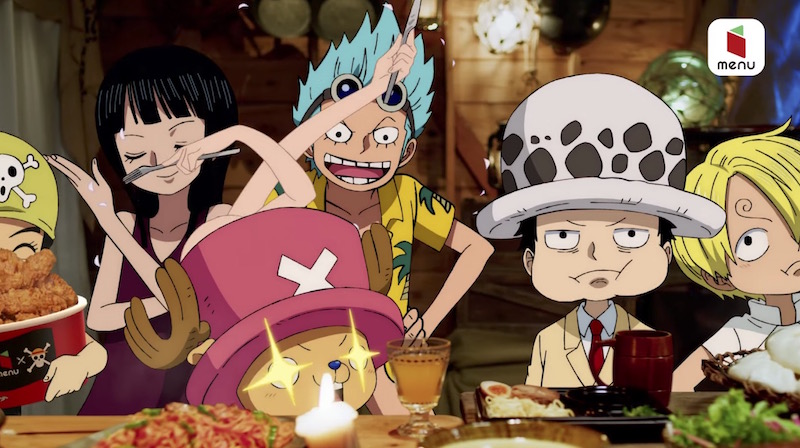 Last month saw the launch of a new ad campaign that partners delivery app menu with the Straw Hats and other characters from the One Piece anime. Characters were looking as familiar as ever in the first ad that dropped, but a second followed recently with a more child-like chibi-style take on the cast.

If you're hungry, you might want to grab a bite before watching the kid versions of the One Piece crew doing the same below.

Because it's just so much fun, here's the first one again: