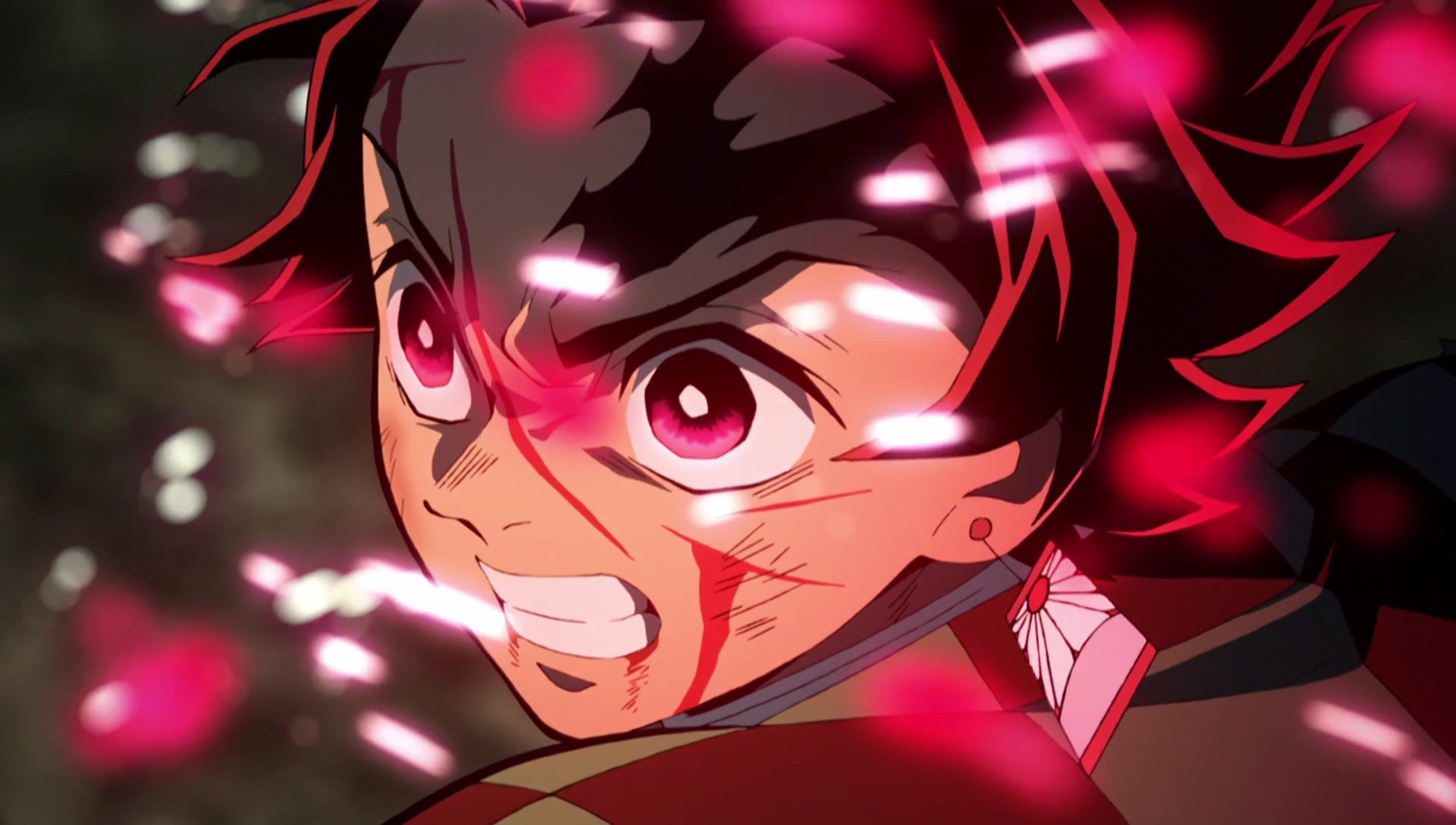 In the lead up to the release of Demon Slayer: Kimetsu no Yaiba THE MOVIE Mugen Train, some of the best players of traditional Japanese instruments came together to perform LiSA's 'Gurenge' in the most Demon Slayer Taisho-era appropriate way.

On the shamisen is Nami Kineie, on the flute is Makoto Takei, on the koto is Reiko Miyaka, and the drums are played by Keiko Tada. Nami Kineie is most well known for her rendition of the cult favorite Touhou track 'Bad Apple!!' by Nomico. which can be seen on Kineie's channel.