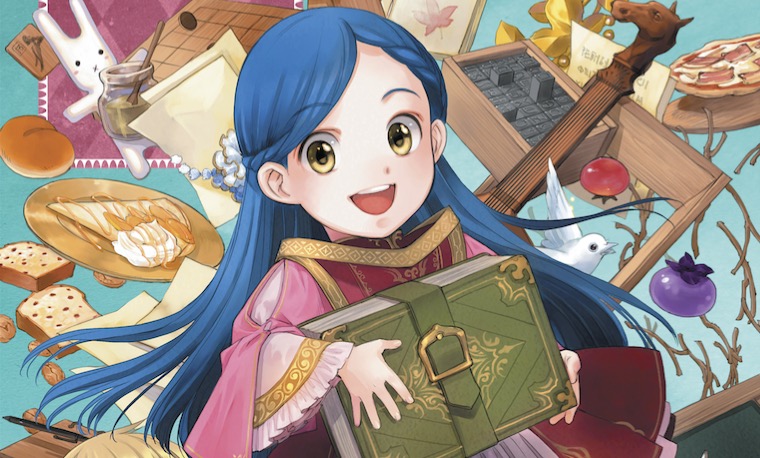 J-Novel Club held a live stream on Twitch last night, taking the opportunity to announce the acquisition of two new titles. The publisher's latest additions include the Ascendance of a Bookworm Official Fanbook and Miri Mikawa's historical fantasy Culinary Chronicles of the Court Flower.

The first volume of the official Ascendance of a Bookworm fanbook is intended to be read after Part 3 Volume 2 of the original light novel series. The book will launch soon on J-Novel Club, and contents include full-color art, bonus stories, and a Q&A with author Miya Kazuki.

Ascendance of a Bookworm Official Fanbook 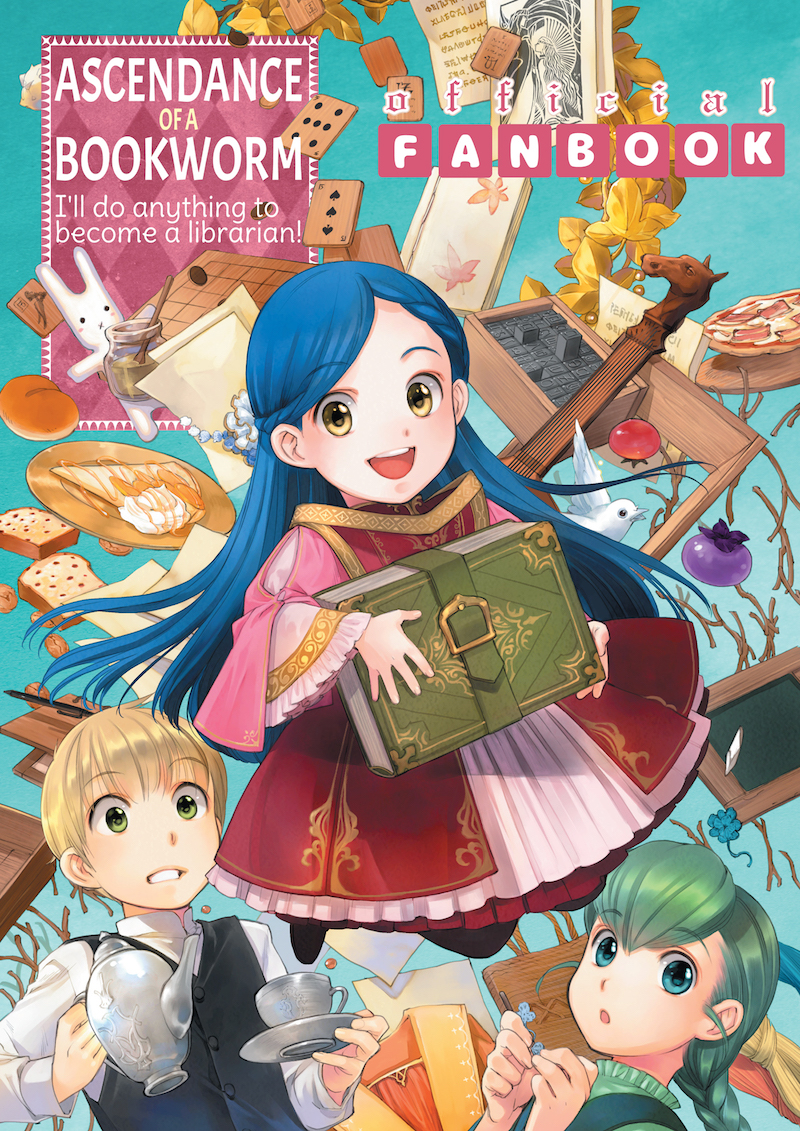 Here is the first official Ascendance of a Bookworm fanbook, intended to be read after finishing Part 3 Volume 2. This book contains a slew of additional content, including all the color and cover artwork up to Part 3 Volume 1, a short story on some new apprentices’ first tour of the temple, a manga chapter by Suzuka, and three four-panel manga by You Shiina.

Also inside are design sheets showing how Bookworm’s characters were visually brought to life, and a Q&A with author Miya Kazuki containing lesser-known details about the plot as well as information on how she planned out and developed the series.

Parts 1 and 2 of Culinary Chronicles of the Court Flower are live on J-Novel Club.

Culinary Chronicles of the Court Flower

by Miri Mikawa with Illustrations by Kasumi Nagi 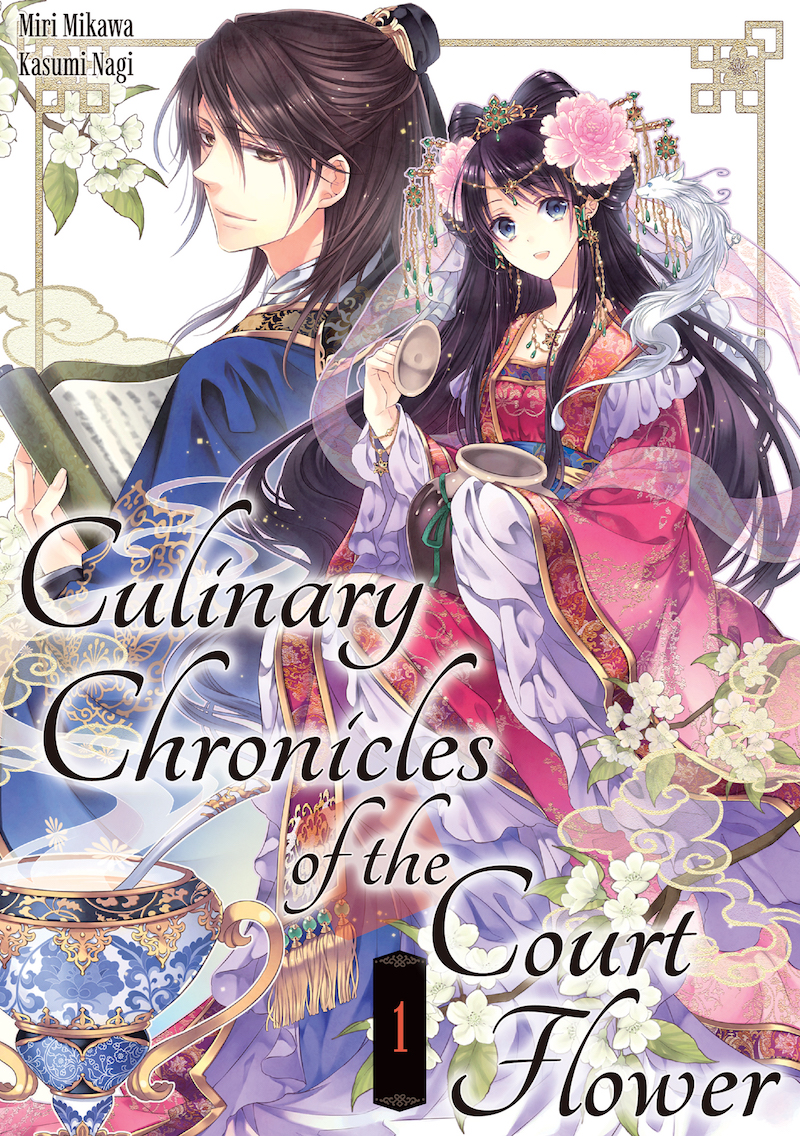 Rimi has spent most of her life making food for the protector god of the land. She is suddenly sent as a tribute to the great empire of Konkoku, becoming one of the emperor’s concubines. She comes close to losing the taste of her home country, but she is saved by the gastronomist Shusei. As she dreams of a reunion with the kind scholar, she does her best to survive in the envy-filled rear palace with the help of her natural cheerfulness and her skill as a cook.

Then out of nowhere, she is arrested and sentenced to be executed on the charge of disrespecting the emperor! How will Rimi get out of this mess? Find out in this Chinese-inspired fantasy story about a princess and her love for food surrounded by gorgeous men.

J-Novel Club also made a bunch of new print announcements, including: