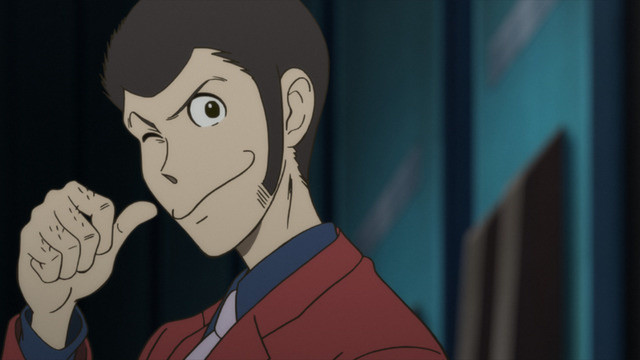 The first Lupin the Third anime aired in 1971 and has since stolen the hearts and minds of people all around the world with his witty banter, fun sidekicks, and kick-ass action romps. Yesterday, the Twitter account for anime studio TMS Entertainment, who animated the first Lupin the Third Part 1TV anime back then under the name Tokyo Move, announced that they will be spearheading a 50th-anniversary “special project” for the gentleman thief, with more information coming soon!

2021 will mark the 50th year since Lupin was first animated. To commemorate we have a special project in the works. More info coming soon… https://t.co/xyPUzsnzN7

It'll be interesting to see what kind of stage Arsène Lupin III take after having a smash hit 3DCGI anime film, Lupin III: The First, and TV anime series'The Woman Called Fujiko Mine, LUPIN THE 3rd PART4, and LUPIN THE 3rd PART 5.