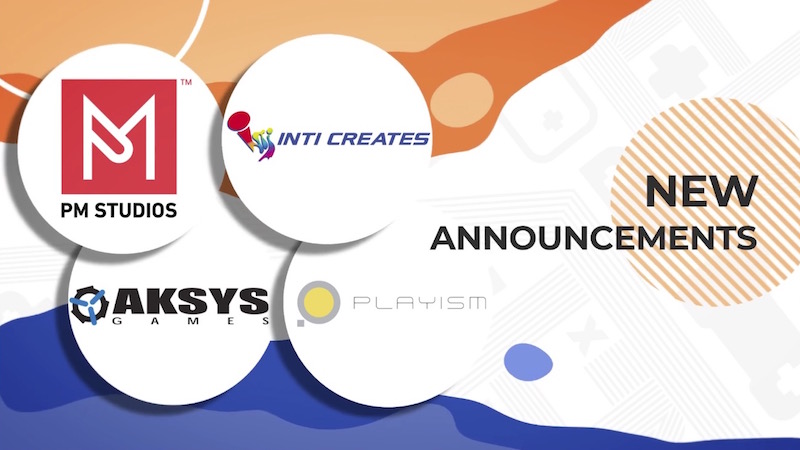 New Game+ Expo 2021 was previously announced for a March 4 return, with the live stream set to kick off at 8:00am PT on Twitch. One of the publishers taking part in the event is Aksys Games, which revealed that they'll take the opportunity to announce new titles.

This marks the second year for NGPX, with the digital showcase to feature dozens of games, live gameplay demos, and as is the case with Aksys and other publishers and developers, new title announcements. There will also be Q&A sessions, and once the live stream is over it'll all be available to watch on NGPX's YouTube channel.

Stay tuned to see what Aksys and others have up their sleeves right as March begins.